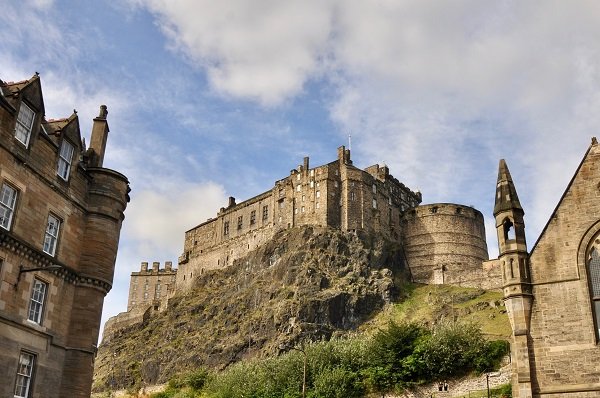 Sitting in the library of a castle – yes, a real castle – writing about our trip to Ireland is a bit, well, surreal. We’ve been here just over 24 hours and already drank Guinness from the source, went on some of a literary pub crawl, driven through the Irish countryside on the left hand side of the road, visited a passage tomb mound older than the Pyramids of Giza and Stonehenge, and are now spending the night in a castle originally built in the 12th century. It has been a full day.

I’ve been reminded of some important truths in the last day or so.

It feels good to be in a place where I can finally set aside the shoulds and enjoy the reality.